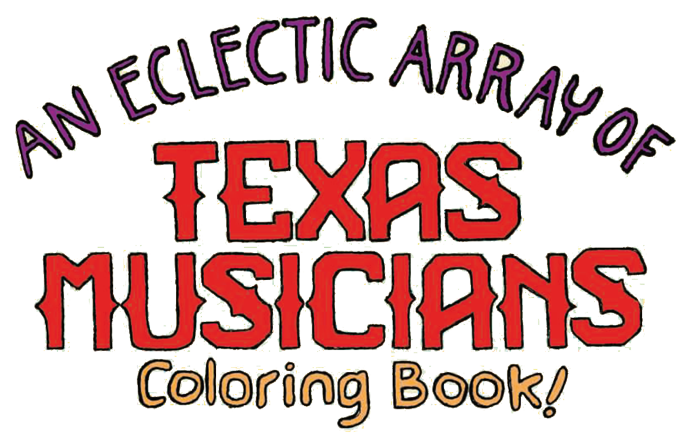 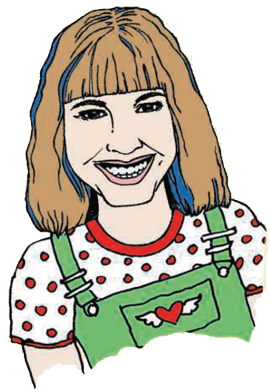 I'm Sara Hickman! I'm a recording artist who started writing songs at 6. I've released 21 albums, appeared twice on the Tonight Show, sang a duet with John Prine (and George Burns!), made Barry White laugh, had a green snake named Jeff Goldblum and I've been singing the Popeye's jingle for 10 years! After I was State Musician of Texas (between Willie and Lyle), I started making art again. It took me two years to create this coloring book -- I love the musicians of Texas! I know, I didn't get everyone in, but that's why this is VOLUME ONE! So, let me know who you want in the next one(s)! Anyhoo, put AWAY your phone, gather friends and fam, your fave colored pencils, learn some cool facts, share some laughs and get zen! 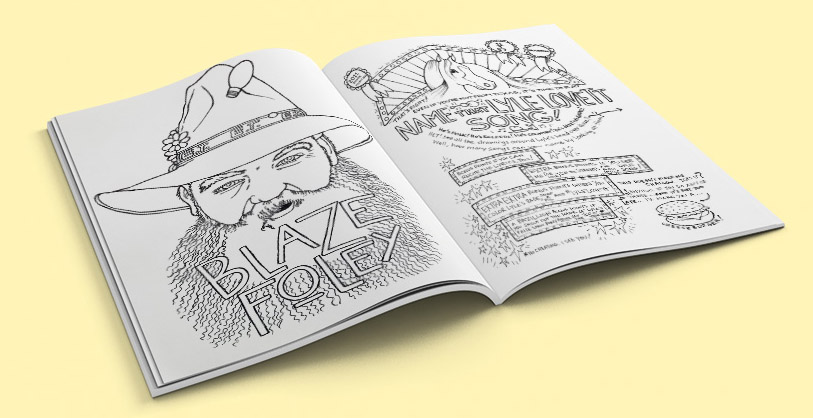 Download a sample page now and get your coloring muscles working.

By popular demand, we've gone to a second print run! Proceeds will help support a variety of non-profits including Sanford Community Center of Palacios, TX

Get out your pencils and get cozy with these amazing Texas musicians:

Whew! And that's just volume one! 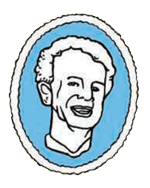 I've been a fan of Sara's since I first heard her music, & we were proud to have her perform on Austin City Limits. This book is a great way to celebrate some of Texas' finest musicians! Have fun! -- Terry Lickona (Executive Producer/Austin City Limits) 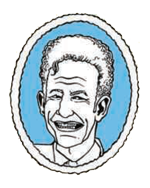 All of the humor & imagination in Sara's songs & performances, you'll see in her drawings. Her book is delightful! I'm so honored to be included. -- Lyle Lovett 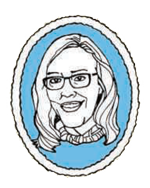 Sara's love for her fellow musicians animates every page. This is a joy-filled feast for musicologists & a delight for fans. -- Sarah Bird (Novelist/Austin Downtown Library Hologram) 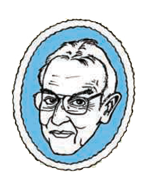 You know you have to have it. You could give Lyle Lovett green hair! Possibilities abound! Awaken your creative self. Brava Sara!!! -- John Aielli (KUTX Eklektikos DJ) 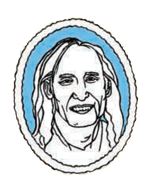 This is a beautiful little gem I am planning to share with my kids, grandkids and all my friends. -- Jimmie Dale Gilmore 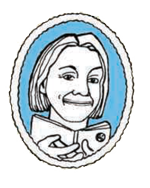 Sara's been coloring my world since the first time I saw her perform. I am thrilled by her drawings so I'm busting out a new box of crayons! -- Spike Gillespie (Author/Knitter/Office of Good Deeds)

Learn more about Sara at sarahickman.com, the causes she supports at necessaryangels.com, and listen to her cool podcast with Texas movers and shakers at studioofthefuture.org. 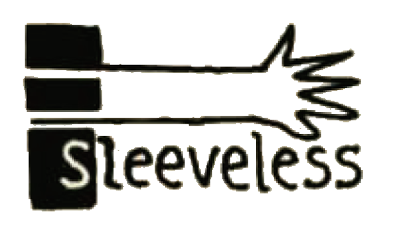